Getting prepared to visit Israel has already been a journey in itself! I go there as a pilgrim, not as a tourist, I go there to visit sites, not to see sights, and I go to see the Promise Land which God promised to Abraham and his descendants. 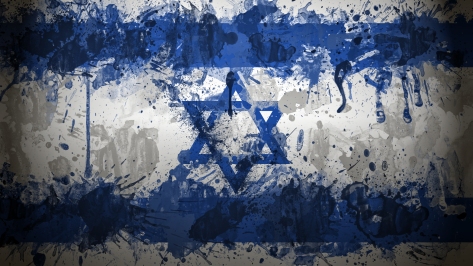 “On that day the LORD made a covenant with Abram and said, “To your descendants I give this land, from the river of Egypt to the great river, the Euphrates: the land of the Kenites, Kenizzites, Kadmonites, Hittites, Perizzites, Rephaites, Amorites, Canaanites, Girgashites and Jebusites.” Genesis 15:18-21 (NIV)

I have spent much of the last two months reading the history of Jerusalem from the time of the Canaanites all the way up to present time and it was so sad reading every time the nation would fall and the Temple would be destroyed. It broke my heart to read the horrific things the nation endured, but there was always one constant when these events took place: they turned their back on God and ultimately, their protective covering was lifted. 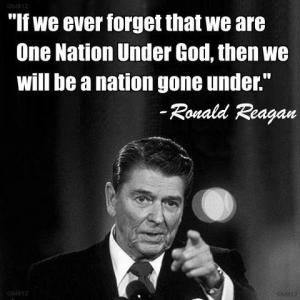 Having a home is a wonderful thing and growing up in a military family; home was where the Air Force sent us. As I researched the Jew’s history of deportation, slavery, and ultimately slaughter, my heart broke, so I know the Lord’s heart also broke since they were His chosen people.

It’s Interesting the Jews were entitled to stay in Israel and use the land but only to the extent to which the laws were followed and observed. A great number of Jews believe, “their greatest contribution to the moral standards of humanity was not monotheism (belief in one God), but the insistent charge to remember when they had no home” Rabbi Lawrence A. Hoffman. When Jews were unable to move there, they visited; when they couldn’t visit, they would pray for her and dreamed of stepping foot where their ancestors once did. Even though many of them lived in the west, their hearts would always be in the east!

Every one of us is governed by an ethos or moral code which guides us home and we are always trying to get home. 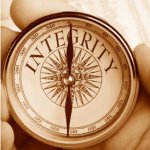 After 70 A.D. when Titus leveled Jerusalem to the ground one million Jews were killed; during the holocaust, Hitler’s “Final Solution,” it’s estimated six million Jews were killed and that’s how many currently live in the nation of Israel today! I thank God on May 14th, 1948, the nation of Israel was officially recognized and many Jews could finally return to their home. Getting to be there on that anniversary is going to be amazing! I thank God I have a home and I pray our nation turns from its evil ways, so God does not turn His back on us. I pray He hears us from heaven and would heal our land and that we as a nation would open our hearts back to Him. No politician or elected leader is capable of fixing our nation; only God can and only by believing in Jesus Christ will we have a future home in heaven. We were birthed as one nation under God and it’s saddens me to see the decay of what that great principle has become! As a nation, if we are not willing to give up everything, we have already lost the war. 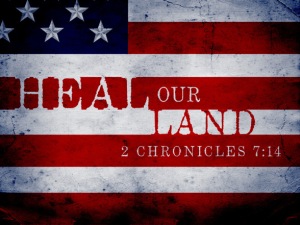 One thought on “Home”